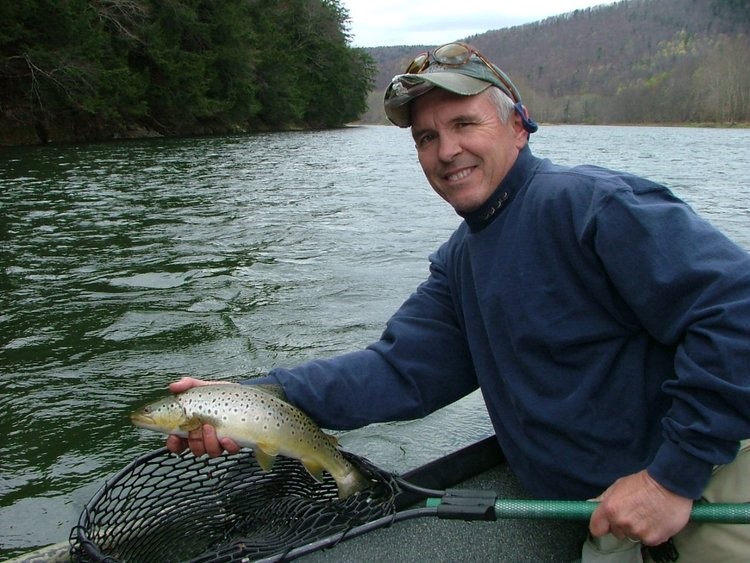 With over 25 years of guiding on the Upper Delaware system, Jeff is no stranger to the river. Prior to
guiding on the Delaware, Jeff guided in Alaska on the Alagnak River and led many remote float trips
throughout Western Alaska and Katmai Park. He has also guided anglers for salmon and steelhead on
the Great Lakes tributaries. When he’s not matching the hatch on the Upper Delaware, Jeff enjoys
chasing bonefish on the flats of Andros in the Bahamas or fishing a remote Alaskan River. Jeff is active in
Friends of the Upper Delaware River and won their Top Guide Award in the One Bug Fly Fishing
Tournament in 2012 and placed 2nd place in 2013. Jeff also supports conservation efforts throughout
the US and is a Life Member of the Henry Fork Foundation.