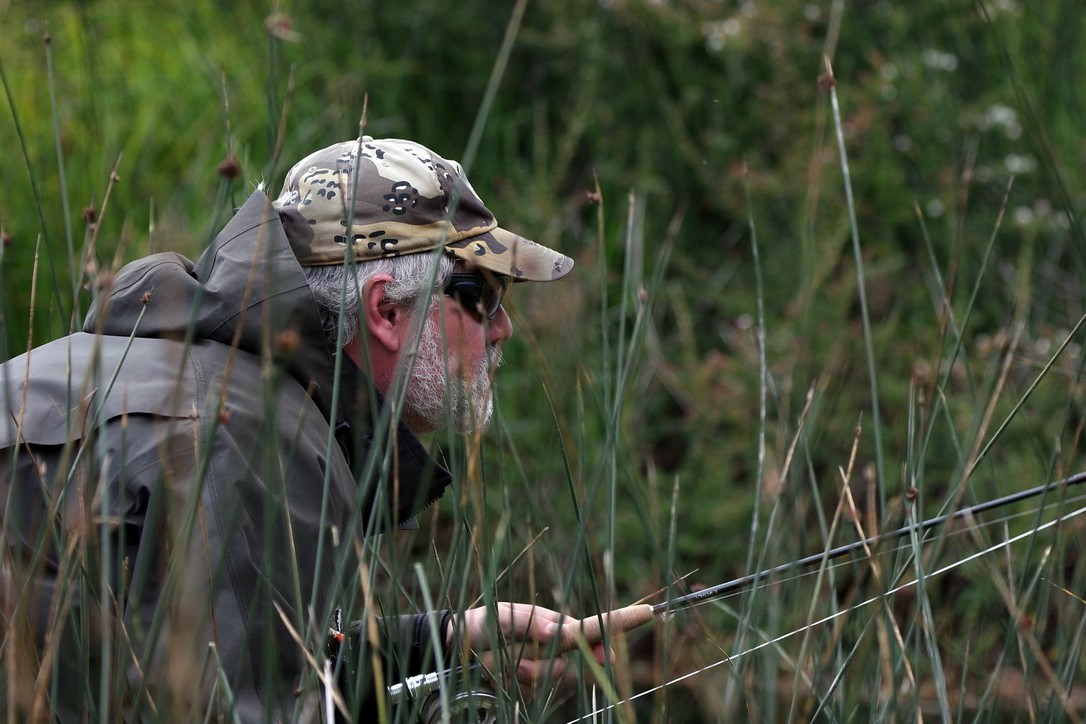 John grew up in the Catskill Mountains, in upstate New York.  He began tying flies and flyfishing at an early age, perfecting his skills on the Esopus, Kaaterskill, Plattekill, Beaverkill and Schoharie Rivers.

His knowledge of aquatic entomology and photography have enabled him to capture stunning photos that have appeared in several books, including the “Orvis Pocket Guide to Mayflies” by Dick Pobst, “Catching Shadows” by Rich Strolis, “Fusion Fly Tying” by Greg Senyo, “Selectivity” by Matt Supinski, and the re-release of Al Caucci ‘s  “Mayfly ID Guide”. John’s work has also been in many magazines as well, Catch Magazine, Chasing Silver, Hatches, Fly Fisherman and more. He’s also appeared in Fly Fish America as well.

For more than 20 years, John has been a guide and fly-fishing instructor, and an Orvis Endorsed guide since 2002. He mastered his skill of Entomology with colleagues Al Caucci and Bob Nastasi.  He guided in West Michigan at The Gray Drake Lodge where he honed his skills at fly fishing for Great Lakes steelhead.

Whether it’s steelhead in the Great Lakes or chasing wild trout in the Catskills, you’ll find John near some piece of water guiding clients, fooling big browns or photographing the things that trout eat.